TÜBİTAK 1512 Individual Young Entrepreneur (BİGG) Support which were given to the TÜBİTAK projects that are high in potential to become commercial and techologically developed are announced.

The Project which is awarded with the amount of 200,000 TL in Technological Entrepreneurship Capital Support, became one of the four projects that earned TÜBİTAK support among the 297 projects received by BİGG4tech consortium. 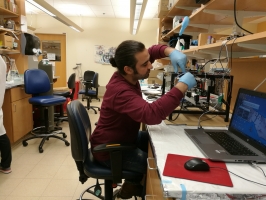 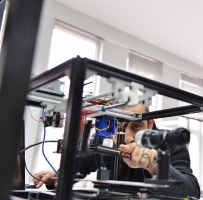 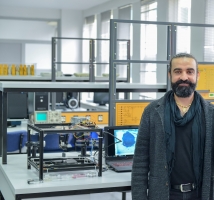 A Series of Visits to Balkan Countries From The COMU Committee

Conference on Erasmus+ Project For Children With Autism Has Been Held